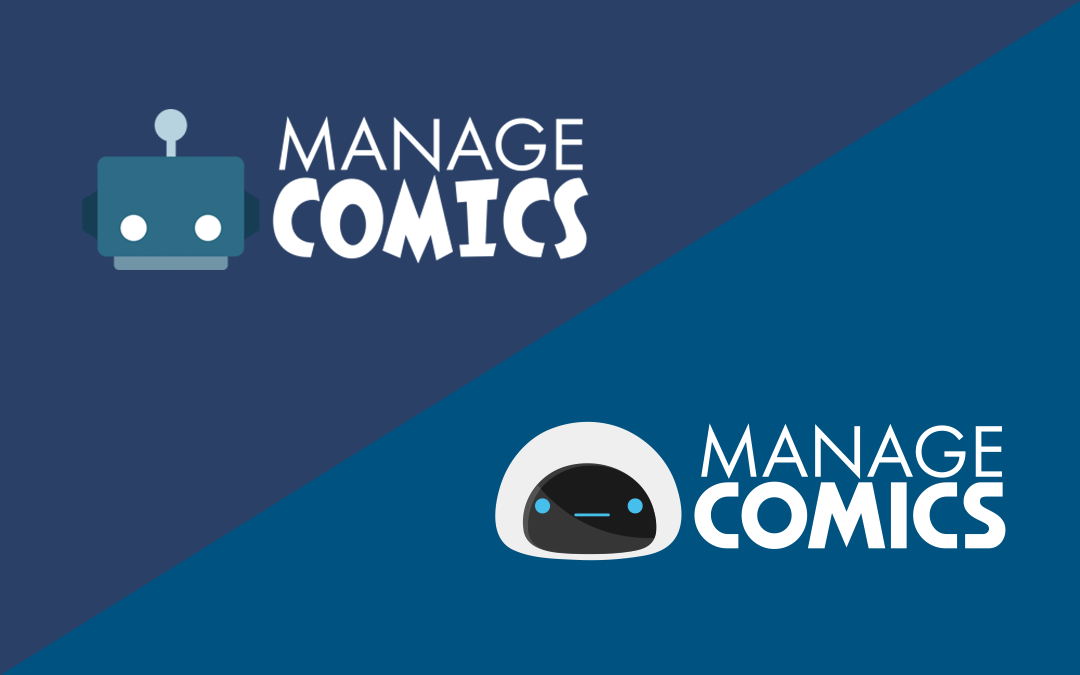 Welcome to the future of Manage Comics

This year will be the sixth anniversary of Manage Comics. It started out as a very small idea – simple subscriptions that were easy to manage, but it’s grown to be in more than 100 stores throughout Canada, Europe and the United States of America.

Six years is a long time in the internet, and this last six years has seen a massive shift in the way comics are sold. Six years ago “B” cover variants were relatively rare. Now alternate covers are pretty much the norm. Ratioed variants were something that Marvel did occasionally, now virtually every publisher does them (and Marvel recently launched a new series with 38 variant covers). Orders were relatively static, you knew from month to month roughly what you’d order, and while events happened, they were limited to one or two a year. Relaunches happened occasionally, but they were manageable.

Today, it’s an entirely different game. Variant covers are the norm. Crossovers lead into crossovers. Series relaunch seemingly annually. Customers are loyal to creative teams, not properties, and they may follow a creator from one publisher to the next. There are multiple distributors who handle a ton of product, and some of these distributors aren’t even “the usual players”!

We needed to make some changes, so just over a year ago we started working on a database to collect all of this information, and enhance it in ways that we knew we could. We built some quick tools to take advantage of that information, and started thinking about what the next version of Manage Comics would look like.

We talked to store owners, I personally took over 200 calls in the last 14 months, showing what we had, asking what we could do better.  We sent out a survey, and it confirmed the things people wanted the most.

Most importantly, it reinforced what we were hearing, stores needed to update their point of sale systems, the pandemic brought about a sea change in how customers made purchases, and online was more important than ever. Most importantly, store owners and managers need data, they need to see what has sold previously, and what is likely to sell in the future.

We’ve put that all together, and built an all new version of Manage Comics that we’ll slowly be rolling out over the next two months, first to a half dozen hand selected beta users, then to a few more, and then to the folks on our waitlist.

If you want in, get on the waitlist, and we’ll keep you informed about what we’re doing. 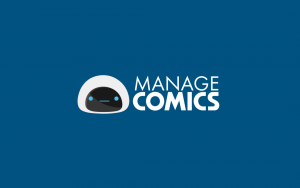 You may have noticed our new face, he doesn’t have a name yet, but he’s our new Manage Comics representative.  Our old mascot PU-11 (pronounced “Pull”) will still be around to represent Manage Comics Classic, but this new little fella is the future. Where PU-11 was all sharp angles, gears and cogs, this new guy is digital displays and round corners.  We’ll talk more about the process of designing him soon.

In the meantime, please stick around. We’ll have more info about the future of Manage Comics Classic, as well as a whole lot more about Manage Comics 2.0.