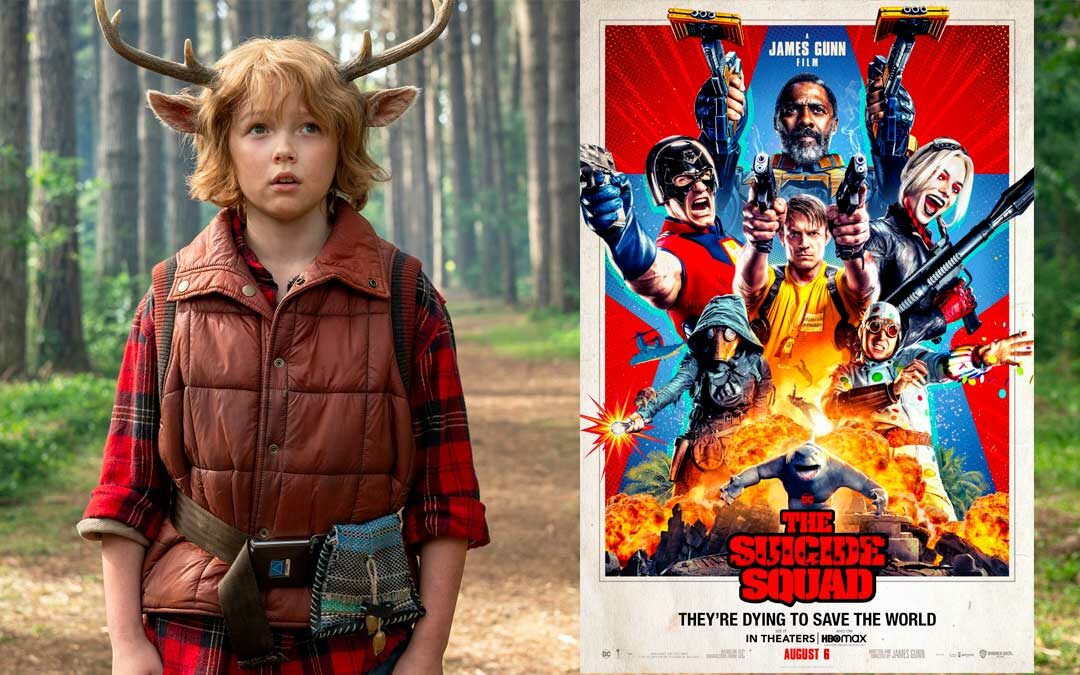 Upcoming Comic Movies and TV in 2021

The world of comic books is permeating every aspect of the media lately. You can thank the Marvel Cinematic Universe for that, maybe solely. Then again, DC is also responsible for the popular darker side of comic book adaptations.

This last year has seen a massive uptick in sales of the original source material of movie and TV adaptations. While “The Walking Dead” comic sales have steadily trickled downward, Robert Kirkman’s “Invincible” has seen a massive surge since its debut on Amazon Prime.  Likewise, Vision, Scarlet Witch, and Falcon and the Winter Soldier saw bumps in sales for comic stories related to the TV shows.

Take a look at all the comic book movies and shows we think will do well this year.

One thing to keep in mind is that shows with a weekly cadence have seen growing week-over-week interest in comic tie-ins.

The problem with the Netflix “binge watch” model vs the “weekly drip” models of Disney + and Amazon Prime is that the news cycle really only gets a week to gain traction and then people are on to the next thing.  Prime’s “3 episodes and then weekly” gives people a micro binge, and then a weekly fixation.

We think this Netflix series should have a strong TPB tie-in. Image does a terrific job of making sure that their trades stay in stock as we saw with the unprecedented demand for Invincible. “Jupiter’s Legacy” is based on a popular comic book series created by Mark Millar and Frank Quitely.

It’s a tale of superheroes who happened to get their power during the golden age of the 1930s. In the modern-day, their children are also superheroes, yet struggle to live up to their parents’ reputation.

Some might say this is a little like “The Incredibles”, except dramatic and with a wider generational divide.

Jeff Lemire’s poignant tale of a boy named Sweet Tooth will easily hit “Umbrella Academy” numbers, and we expect a ton of TPBs to move. This Netflix series has been buzzing since the teaser trailer launched. You can’t go wrong with the newer volume of the TPBs, which has issues 1-12.

Everyone is looking forward to “Loki”, the next series from the MCU on Disney Plus. It follows the famous troubled younger brother of Thor as he faces interrogation through the Time Variance Authority. They force him to fix several timelines he messed up after stealing the Tesseract, likely leading to further complications.

A bigger time threat is at the heart of the plot, though. Loki might cease to exist if he doesn’t solve it.

The MCU is finally going into martial arts territory based on Marvel’s own Shang Chi character, scheduled for a September 3 release. Most interesting here is not many people are familiar with the Shang Chi comic book character. He was considered one of the more obscure superheroes in the annals of Marvel.

We’re expecting this big-screen movie to sell a lot more Shang Chi comic books. Expect all back issues telling this character’s arc to be sold out.

The old 1970s comic book series (created by the legendary Jack Kirby) hasn’t been talked about in years. When Neil Gaiman did a graphic novel revival of “Eternals”, it pumped new life into the series.

Now the movie will likely reignite interest in Gaiman’s work. And the old “Eternals” comics are sure to be sold out.

“Titans” returns for a third season, this time on HBO Max after two seasons on DC Universe. What the third season will entail isn’t known yet, but “The Judas Contract” is one of the best “Titans” graphic novels ever, written by Marv Wolfman. It was part of the “New Teen Titans” comic book series during the 1980s, introducing both Jericho and Nightwing. Season two saw a loose adaptation of Judas Contract with Rose Wilson in the place of Terra.

Titans Season 3 looks like it will have some aspects of “The Red Hood” storyline with Jason Todd, expect “Teen Titans: Life and Death” by Geoff Johns to be in demand, as well as perennial bestseller “Under the Red Hood” by Judd Winnick. Count on the “New Teen Titans” comic books from yesteryear selling out in your shop.

Everyone who appreciates the darker side of DC loves the anti-hero tales of “The Suicide Squad.” A new movie adaptation is out this year in August from director James Gunn. This version is heavily influenced by John Ostrander’s 1980s-era “Suicide Squad” comic book series.

To make it official, Ostrander co-wrote the screenplay of the new movie with Gunn.

The third season of the Boys will see another rush for TPBs. In 2019 and 2020 The Boys sold over 350,000 TPB’s, which is enough to be a bestseller in any world.  With a focus on the over-the-top “Herogasm” storyline from the comics, we can expect another push for trades.

We think “The Sandman” on Netflix will become the biggest sleeper comic book adaptation of the year. The reason? It has Neil Gaiman as the head writer. Everyone knows how well he’s able to adapt DC Comics to their very essence.

This will dig into the classic Sandman character from DC Comics past. The main character is Dream, the King of Dreams and the ruler of the Dreaming.

Fans are excited about this because it’s taken 30 years to get an adaptation made after attempts for a movie failed. Our team thinks it’ll move a lot of trade paperbacks in 2021.

It was a sales juggernaut in 2020, and it will continue to sell well as season 2 and 3 have been confirmed.  Keep the Compendium editions in stock, as they’re not only the best value, but their high cover price gives you a ton of opportunity for terrific margins.

We’ll talk about this, and so much more on our Manage Comics Thoughtstream, our weekly live video series on YouTube.