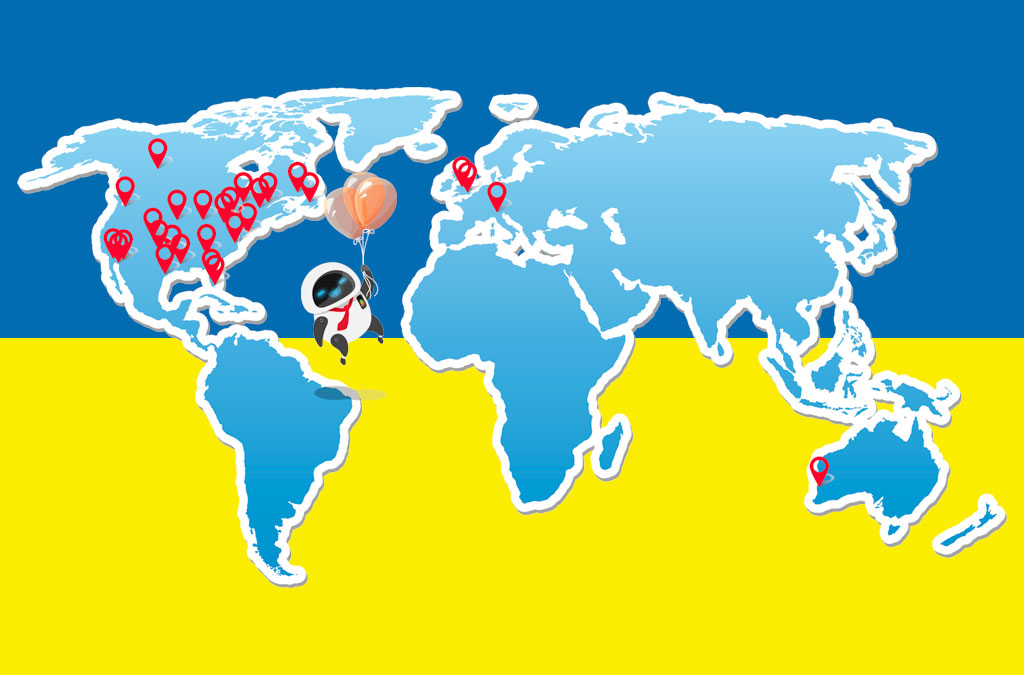 Today, November 1st, Manage Comics celebrates 7 years.  In November 2015, we launched Manage Comics to the entire All New Comics subscription base (around 120 customers at the time), giving them better tools than they had before to manage their subscriptions, and creating a platform that would be able to bring on many more stores.

Seven years ago, I had just quit my job of nearly a decade and set out to do something new. My main source of income would be on creating websites for small to medium sized companies, but my goal was to build an entire business around the comics subscription concept that we had pioneered at All New Comics, and offering it out to stores around the world.

In late 2017 I started bringing on new stores, Manage Comics (which we now refer to as “Manage Comics Classic”), would go on to power more than 120 stores before we would stop taking new customers for the platform in 2021.  Today more than 70 locations still use Classic with about 40 shops having migrated to our 2.0 product.

Manage Comics 2.0 launched about a year ago, and the growth has been explosive, with more than 100 stores on the new system, and two new stores signing up every single week! We are so excited for the next year and the amazing improvements that we’ve got in store.

The best is truly yet to come, and we hope you join us for the ride! 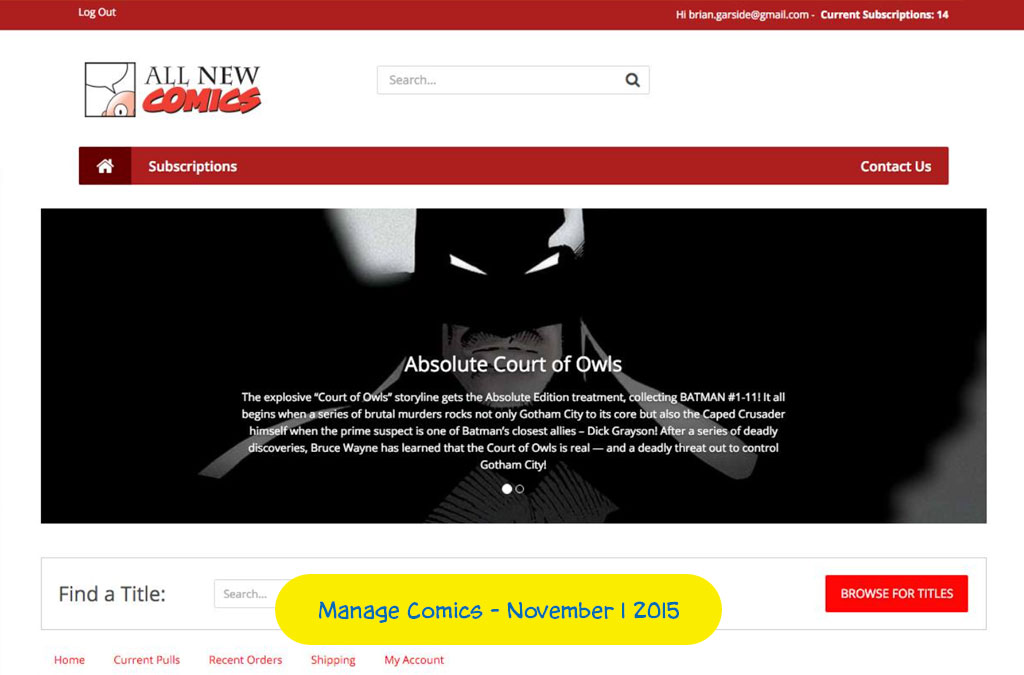