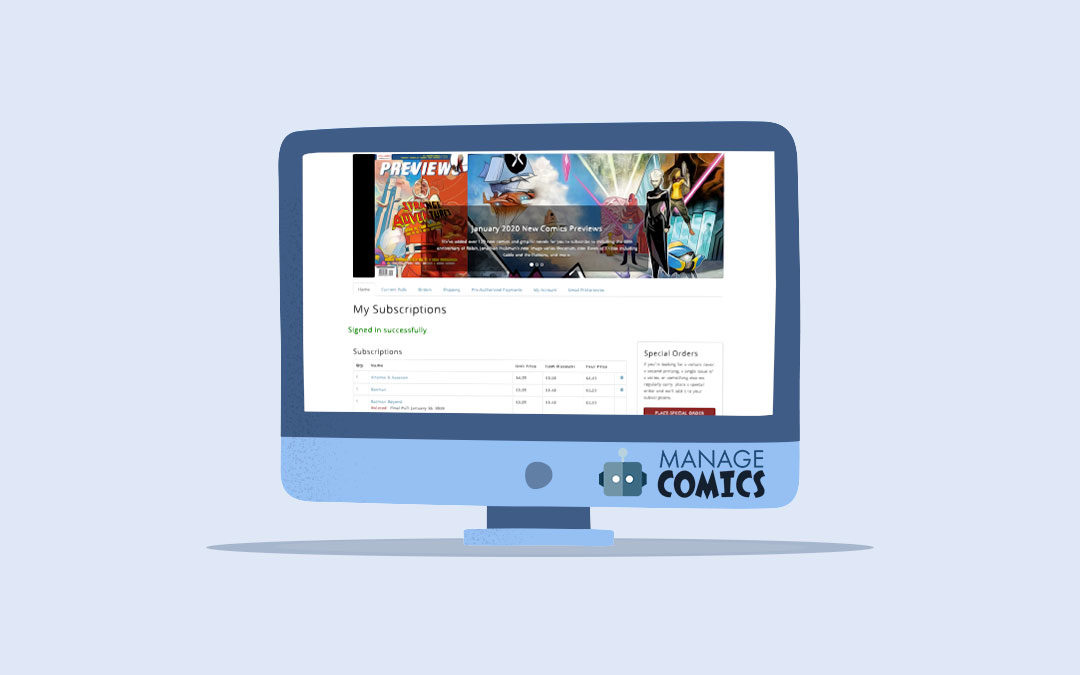 After days of watching our retailer friends forced to close their stores due to social distancing requests by government officials in US States and Canadian provinces, the Manage Comics team decided that we had to do something.

Today we decided to suspend all subscription payments for comic stores until further notice. This represents a large hit to us financially, but it pales in comparison to what comic stores are going through right now.

We also put together a press release that we’re sending out, and we’re calling on Diamond and the major publishers to slow down the shipment of product during a period when many of their retail partners can’t physically sell comics.

If there is anything that we can do for any comics retailer over the days, weeks, and months to come, we encourage them to contact us, whether they’re a Manage Comics shop or not, and let us know what they need.  We will help out in any way we can, combining our comics retail experience with our online marketing expertise.

With the continued progress of COVID-19, and the unprecedented efforts to reduce the spread of this pandemic, we have watched as stores all across the US and Canada are forced to temporarily close and are unable to sell their weekly shipments.

While we can’t fix the problem of closed shops, we can reduce their burden a little bit by not continuing to charge for their subscriptions during this time. Effective today, we are suspending Manage Comics subscription payments for the foreseeable future.

We will not be interrupting service during this time, and will continue updating product listings and keeping the servers humming along.

We challenge our competition, including Diamond’s Pull Box, League of Comic Geeks and Comic Hub, to do the same to reduce the burden to comic shops.

We also add our voice to the call on Diamond Comics Distributors and all comics publishers to slow down or stop distribution of new comics to comic stores while this crisis is underway. Creating a non-returnable pipeline of product that can’t be sold through a network of stores that are not allowed to open is a recipe for disaster that the comics industry cannot afford.