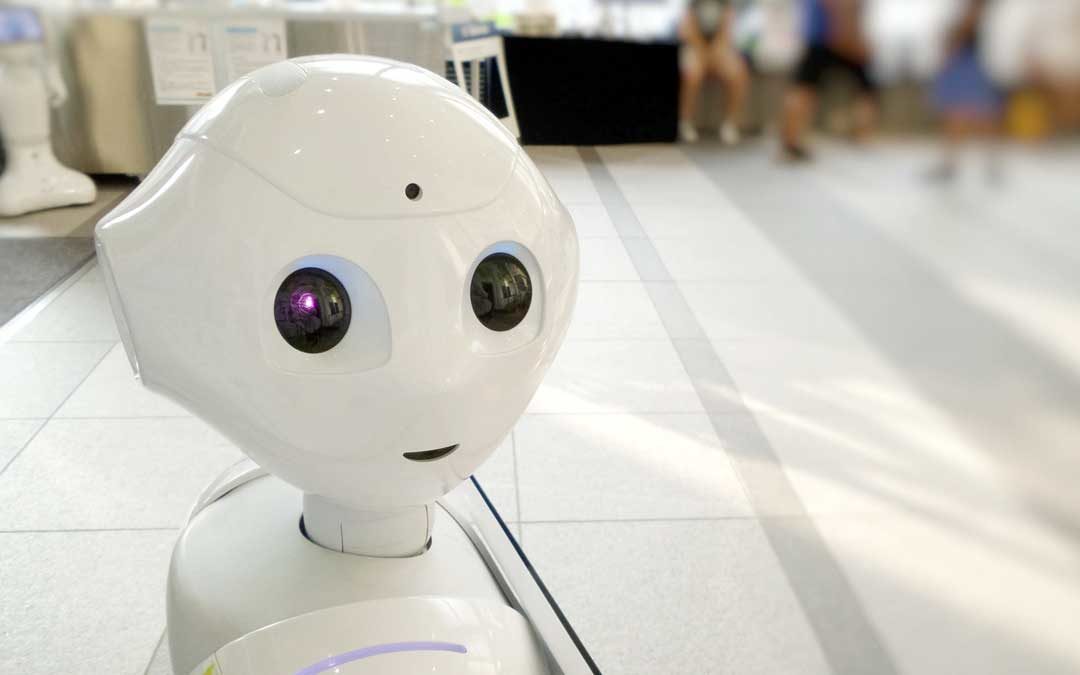 Manage Comics and the Future of Comics Retail

On Tuesday June 16th, Comic Book News with Dan Shahin held another in his ongoing examination of “Comic Shop 2.0”, panels, this one with myself, Stu Colson of Comic Hub, Comichron’s John Jackson Miller, and Milton Greipp of ICV2. We talked about a lot of things, including the direct market, comic book data, and our predictions of the future.

Check out the video at the bottom of this post.

Milton Griepp knows all about the current direct market system, he is one of the co-founders of Capital City distribution back in the 1980’s, and was once the #2 comics distributor in the direct market. He is responsible for the first comics and comic culture catalogues.

Recently Mr. Griepp has been posting a series of articles on the future of retailing. COVID-19 has given everyone a chance to examine their businesses, look at what works, what doesn’t and figure out ways forward.  Before our panel before that meeting, I wanted to really analyze the original post, so I’d understand what I was talking about.

The key message is we need to change, break the monthly distribution catalogue cycle, and move to a more weekly cycle.

I’m a big fan of eliminating the catalogue entirely, and rethinking the concept of the catalogue as an online resource that is easy to consume, but not simply replacing a catalogue with a downloadable PDF, or even worse one of those stupid flippy page things such as Virtual Paper.

Here’s my radical idea.  What if Previews ceased to exist at all?  In its place what if a new entity was created in its place. This entity would be in charge of data collection, data governance, data generation, and data display.

The primary mechanism of this new entity would be a brand new online resource (available as native apps on Apple and Android, as well as a web presence). This would be accessed via a simple, easily consumable website that would be funded by the publishers, distributors, retailers and tech partners, with all of the information in one, easily accessible place.

Ideally there would be an ability for a customer to connect to their chosen platform (Manage Comics, Comic Hub, or a specific online retailer), and customers would choose that as part of their setup process.  API’s would then deliver subscription order information directly to the retailer, which in turn could create orders to the distributors, and update orders in real time.

Using common API’s (which Manage Comics and other platforms would use for data generation), publishers would have real-time data of adds and subtracts of product acting like a barometer of the hype of their upcoming publications, allowing them to adjust printing levels as close to cut-off as possible, and giving them an idea where they need to increase their marketing for things that aren’t hitting the news cycles the way they were designed to.

That’s my radical idea, and it came about by reviewing the article from ICV2 – World According to Griepp: A New Model for Taking Advance Orders

The points are all excellent, and present a road map of sorts for how the industry should work. I like a lot of these things, but would like to balance them with a more marketing mindset.

The ordering system should allow retailers to begin taking orders from their customers as soon as the basic information about the product is known.

This absolutely makes sense, but doesn’t change “Solicitation Cycles”, information needs to come out in manageable chunks so that people aren’t ordering comics that are six months or a year away.  In the post, Milton suggests that cycle goes from monthly to weekly, and in theory this is a good idea, but it does mean that you’ll have a news cycle of new and future stuff hitting simultaneously, so the marketing aspects of this will need to be well thought out.

The ordering system should allow retailers to place their orders at the last possible minute to have their quantities guaranteed.

This makes total sense, but will require some juggling of the methods of printing. So much printing has gone overseas in recent years that shipping logistics dictate much of the “Final Order Cutoff” patterns we see today. Bringing printing back to North America will drastically reduce the length of time from order to print.

Consumers must be able to order from stores using an online tool.

I’ll go one further and say that they must be able to order from stores using a SIMPLE online tool. This part gets lost. Diamond’s Pull Box system feels like it requires a PHD in understanding ordering to get a comic. I just want to be able to order “Batman” and know that I’m going to get Batman. 95% of customers want simple transactions, but everyone seems to be building systems for the 5% of customers who want complex transactions.

This speaks to the ordering system allowing retailers to place orders at the last possible minute, again, changes to the actual production system will need to be implemented to make this effective, but it makes total sense. Not only that, but there should be an entire cycle of marketing that happens at this phase to encourage people to sign up for new product at this point.

Consumers and retailers should both be able to continue to order after the due date for guaranteed quantities.

This one is tough, and seems to fly in the face of the purpose of a due date, if you’re extending this to the last possible second, extending it past that last possible second would require overprinting. The only way to do that reliably would be to have a direct connection between publisher and retailer, so that retailers could inform publishers of patterns. Overprinting isn’t something that anyone in the chain can afford.

Here are the advantages of an advance order system like the one I outline above:

I couldn’t agree more with the abolishment of the physical catalogue, it’s a relic of a dying age, and could be replaced with digital efforts much more simply.

My thoughts on the future – This too shall pass. What will come out of this is that retailers will be stronger, they will be more technically capable, and they will be finally better prepared for hybrid retailing, which is the future of retail.