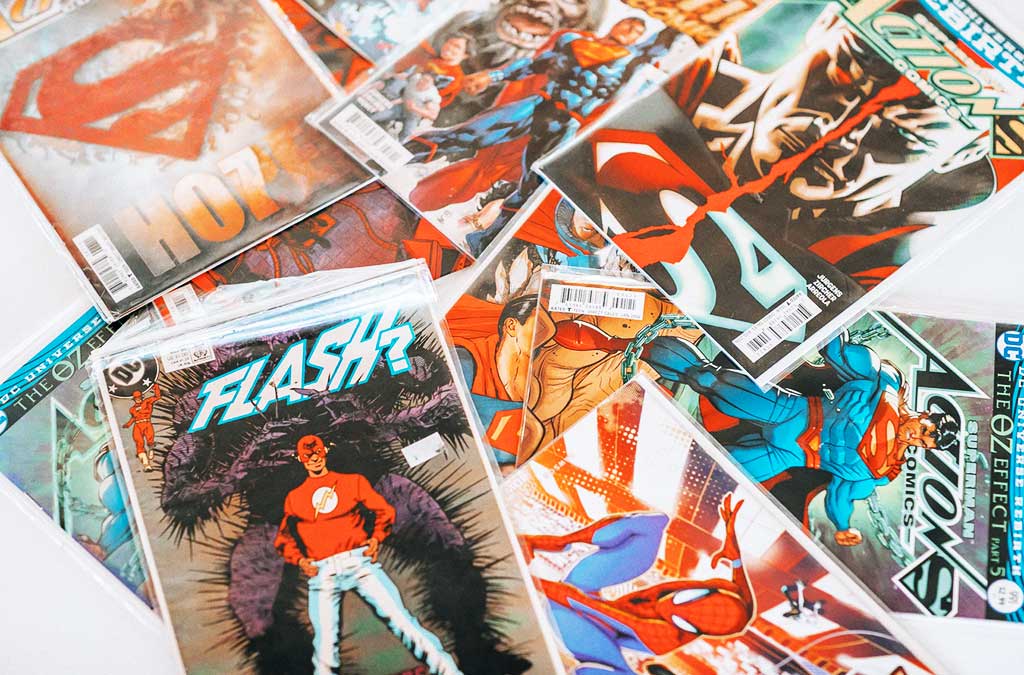 DC Leaves Diamond – What happens next?

With DC Entertainment’s recent decision to end their distribution agreement with Diamond Distribution, retailers need to find new ways to get DC Comics. In the short term this will mean a bunch of headaches as new accounts need to be created, and there will be at least a one week delay in new comics as the Final Order Cutoff has been cancelled for June 8th.

What do you need to do to start?

First up, all DC Orders placed with a Final Order Cutoff after June 1st have been cancelled with Diamond. This is a big one, if you don’t deal with one of the two new distributors, you will not be getting new DC Comics.

Retailers who have already ordered titles with a 5/18, 5/25, or 6/1 FOC date should still expect to receive their books through Diamond.  Titles with an FOC date of 6/8 are being moved to 6/15, and all DC titles with FOC dates of 6/15, 6/22, and 6/29 (and beyond) will need to be ordered through one of the three distributors listed above.

DC says that you may choose from either of the distributors, but they suggest US and Canadian retailers on the west coast choose Lunar Distribution, and those on the east cost choose UCS Comic Distributors. Retailers outside of North America can choose any of the three distributors.

At this moment, UCS has a much better web presence, and has committed to creating essential data files that comic stores will be able to use.

Rest assured we have reached out to both UCS and Lunar Distribution, and we will be making sure that solid data governance takes place, and that all information including Weekly Pulls, FOC and Initial Orders will continue through Manage Comics.

We just released an FOC tool for adjusting Final Order Cutoff numbers through Diamond, and as soon as we have FOC details from UCS and Lunar, we will create similar files for them.